You are here: Home / News / News / Recruiting in Austria completed

The recruiting campaign aimed at residential clients of ENAMO (electric utility company in Linz, Austria) to test the app demo version – through various means of communication including emails and media coverage – just recently finished. The total number of volunteers applied amounted to 2,000 households of which approximately 400 had to be discarded for either inappropriate hardware (no communicating smart meter) or service (not ENAMO´s client).

Until the end of September 2017, the PEAKapp project achieved to brought together some 1,600 households through this campaign and started a “PEAKapp in Austria” community for test users. 1,000 households are testing PEAKapp as speaking, while the rest of the households serve as a reference group for consumption behavior. We expect first insights into the app customer acceptance by the first quarter of 2018. 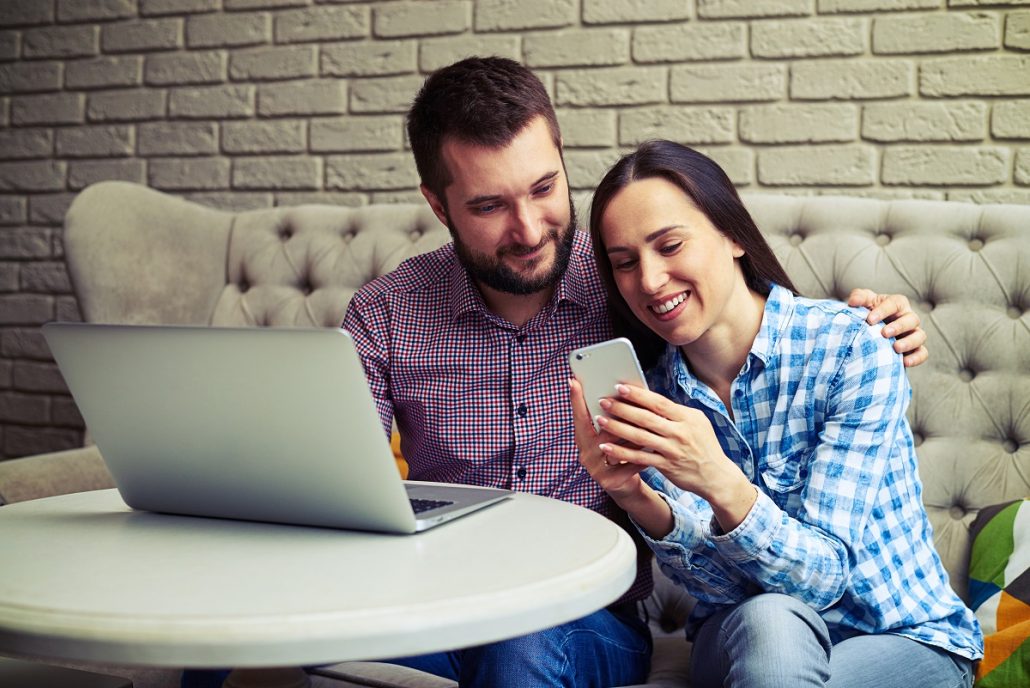 Are you part of the PEAKapp in Austria test community? Stay tuned to join the new Facebook group “PEAKapp in Austria” to receive tips, get your questions answered and share with your friends!

PEAKapp constitutes good practice in energy efficiency, according to the European...